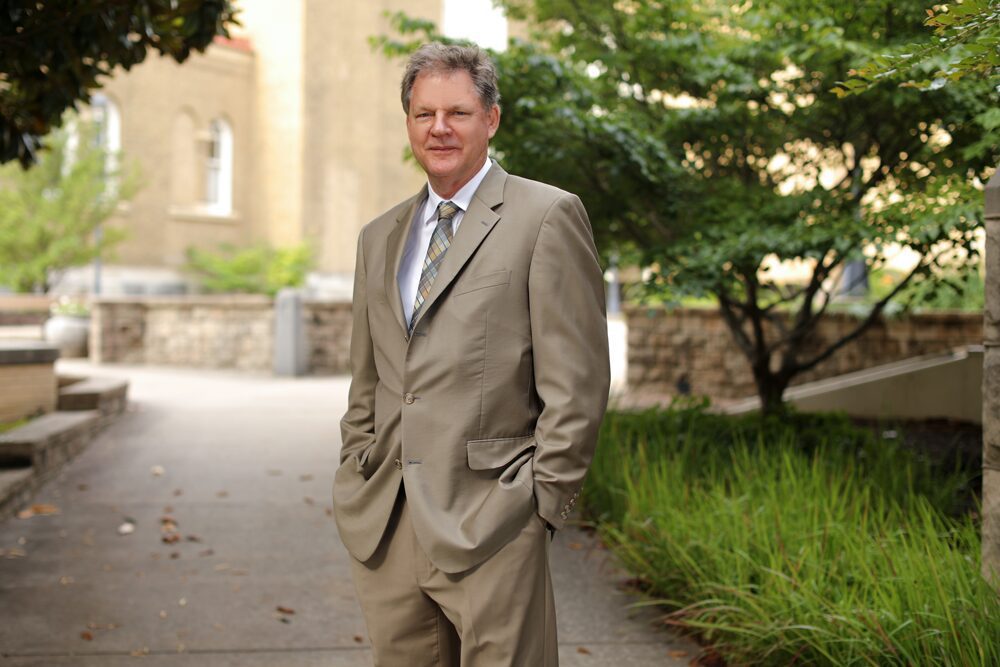 Douglas N. “Doug” Dorris grew up on a farm in Franklin County. A standout athlete, Doug played baseball at SIU, where he studied journalism. After graduating, he taught school and coached in the Marion school system before going to law school at SIU. Known for his razor wit and personality, Doug is a fearless advocate for his clients. A trial lawyer for over 30 years, Doug knows the people and community of Southern Illinois and brings that expertise into the courtrooms of our area. Doug is persistent when it comes to fighting for his clients, regardless if his case is large or small.He and his wife Michelle make their home in Marion, where they have raised their two boys. Doug is very active in his church and local youth sports, and you’ll regularly see him volunteering on the board for Pregnancy Matters or cheering his beloved Cardinals in St. Louis.

During Doug’s 36 years of being a courtroom lawyer, he has represented Southern Illinoisans in hundreds of unique and complicated cases, such as: